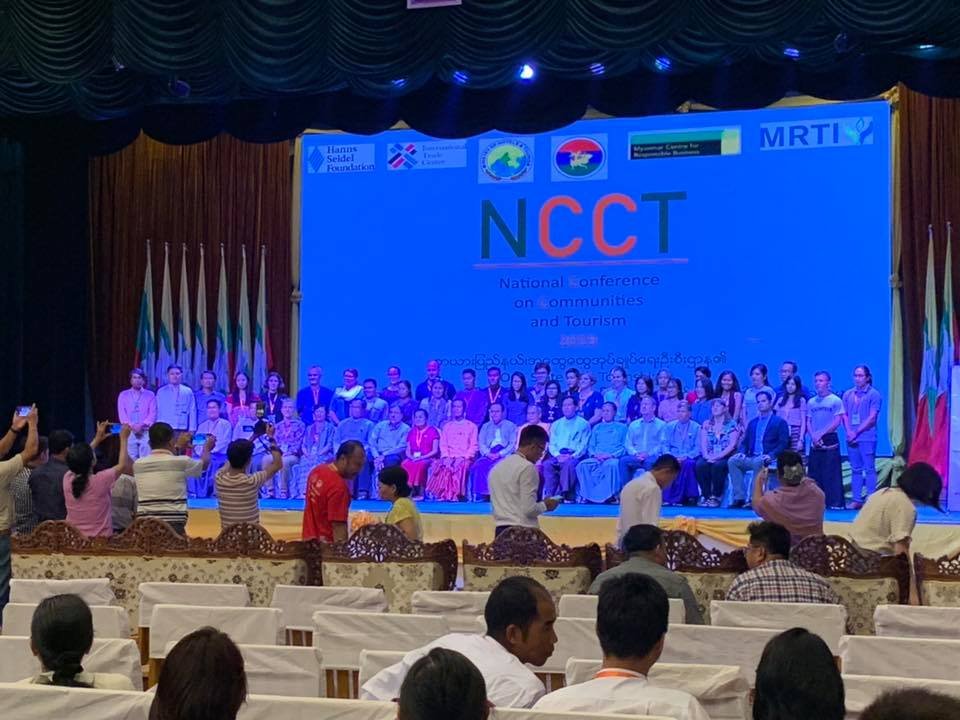 Tourism has been the most successful sector of the Karenni State economy since the current government took power three years ago, but critics say there is still no plan in place to ensure that local people benefit from this growth.

Government officials acknowledged shortcomings, including a lack of basic infrastructure in many parts of the state, but said that once these are addressed, even greater expansion of the sector could be expected.

“If we can fill these gaps and offer the best service to visitors, then many more will come. Only then can we say that we have achieved comprehensive success in tourism,” said Lin Zaw, the director of the state’s hotel and tourism department, in an interview with Kantarawaddy Times.

In late May, the state’s chief minister, El Phoung Sho, told reporters at a press conference that tourism has been the strongest sector of the economy in the past three years, citing steady increases in the number of both domestic and international visitors.

As further evidence of this growth, the chief minister also pointed to the fact that Loikaw now has many hotels with more than 400 rooms.

However, others say that the value of this sector to the state should be measured not only in the number of new buildings it has spawned, but in terms of its benefits to local people.

“It’s not enough to talk about buildings—we also have to think about opportunities for ordinary people, such as tour guides and taxi drivers, and how all of this can be used to promote local customs and culture, as well as protect the environment. In other words, community-based tourism,” said Ko Banyar, the director of the Karenni Human Rights Group.

According to the state government and businessmen, Kayah (Karenni) State is a national leader in community-based tourism (CBT)—a claim disputed by those who say they see nothing to back it up.

“There is no law related to CBT. They talk about standards, and how we can compete on an international level, but they never say what these standards are,” said Khun Myint Naing, the coordinator of the Metta Development Foundation.

According to official figures released by the state’s hotel and tourism department, there were 32,144 foreign visitors to the state between 2014 and 2018, and 148,752 domestic visitors. The numbers of both foreign and domestic tourists increased each year during this period.