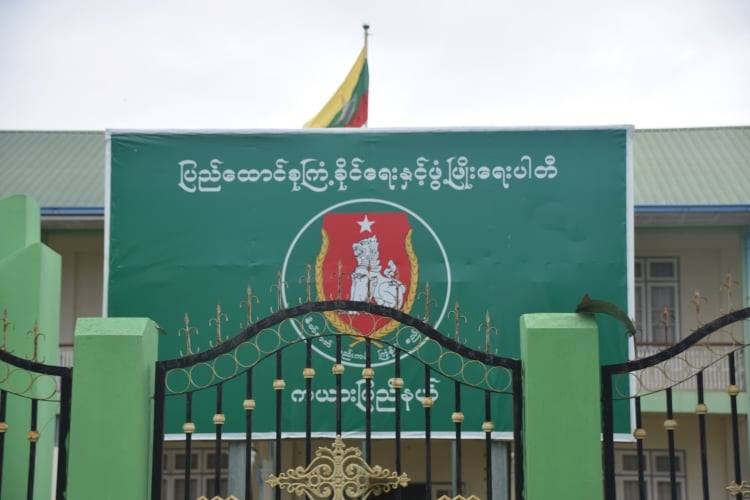 U Tin Oo, a member of the Union Solidarity and Development Party (USDP) in Kayah State, said that although they want to give young people a place in the 2020 election, they have to re-elect the candidates with election experience because of a lack of trust.

“At the moment, they still do not have full confidence on themselves, so we will select them later. Currently, only experienced people are being asked to be elected, so only those who have election experience in 2010 and 2015 will be re-elected as candidates,” said Tin Oo.

However, potential young people are being targeted in the townships and districts where they are carrying out their duty, U Tin Oo added how those youths’ seats have been allocated.

“The member number of young people is still low though. Although it is low, if we cover the whole state, there are our party members who are working in the township, district, and state levels. In that case, we have plan to offer the seats to those potential young people there,” said U Tin Oo.

He also said that if the USDP wins the election, it will prioritize peace and development in the state.

Daw Doris Lay, who will contest in seven constituencies in the Amyotha Hluttaw, said “They have included women even since the party’s organization structure was built. Since women are listed in the structure, there are women included every level of the ward/village, the state, district and township. As women are included in the structure, the passionated women contested in those positions. That is why the five most suitable women were listed.”

Former Union Minister U Soe Thein, who won the 2015 general election in Constituency No. 9, will also run for the Pyithu Hluttaw on behalf of the USDP.

“U Soe Thein has been listed in the candidate list because of the demands of the voters in Bawlakha Township,” said U Tin Oo.